Ileana Georgiadis is a Director with Sans Frontières Associates.
Since 2006 she has specialised in strategic and crisis communications across a wide range of corporate clients, including a Middle Eastern bank, a North African financial centre, and various corporations in the natural resources sector, specifically in Sub-Saharan Africa and Russia.
Ileana often works with high profile individuals who have had their operations adversely affected by politically motivated campaigns or corporate disputes, to preserve reputations ahead of, during, and following periods of conflict.

Ileana’s work has included campaigns for government ministries in frontier markets designed to help articulate economic growth strategies to key international audiences, and the awareness-raising of various human rights offences in Africa and the Gulf at the United Nations Human Rights Council. Ileana graduated from Oxford University in Philosophy and Modern Languages. 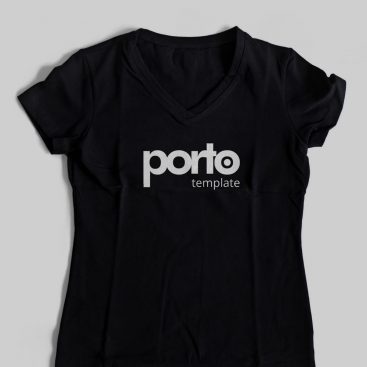 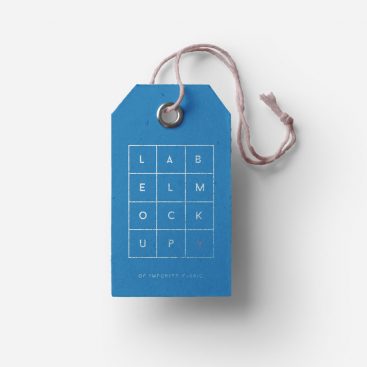 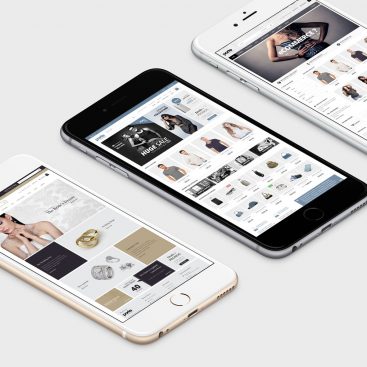 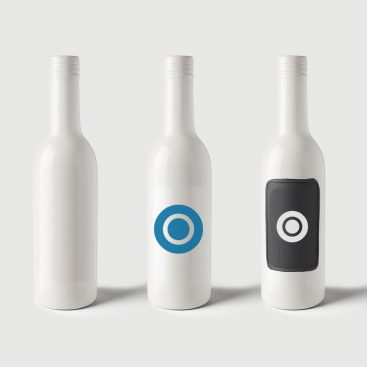 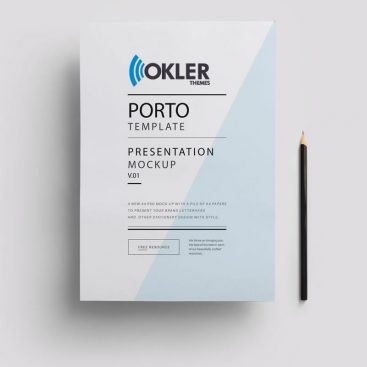 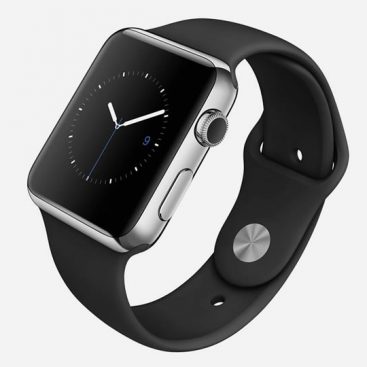 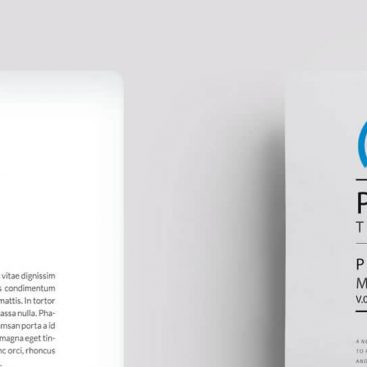