Ahead of WEF Africa, we take a look at the African Continental Free Trade Agreement (AfCFTA) and how greater collaboration between nations could lead to greater bargaining power. SFA works extensively in developing markets, with several projects on the African continent, and we are always looking out for developments at the intersection of business and politics that shape the environments in which we advise.

When political and business leaders meet in Cape Town for the World Economic Forum on Africa, in programmed events in the Harbour-side convention centre and offsite chatter in Camp’s Bay, much time will be committed to discussion on how to make a success of the new Africa Continental Free Trade Agreement (AfCFTA).

In May 2019, 54 nations across the African continent reached an agreement to launch the world’s largest free-trade zone. Within the new economic area, member countries will initially benefit from tariff cuts for good traded within the AfCFTA bloc before exploring freedom of movemnt for business travellers alongside a continental customs union. The International Monetary Fund has hailed the zone as a ‘game changer’ for the continent.

When we attended the Oxford Business Forum Africa at Saïd Business School in March, the AfCFTA had yet to be be ratified and business leaders, students and NGOs alike met the policy’s aspirations with equal parts caution and optimism. Both are understandable: AfCFTA is laudable, but it is no secret that severe economic disparities exist between many of the agreement’s signatories. Outfits like the Brookings Institution have expressed concerns over “non-tariff barriers” (such as poor infrastructure, weak policy and legal framework, bureaucracy, and corruption) that will affect the practicality of trade.

In the early stages of every ambitious programme, fears are eased by the flourishing of successful initiatives. Which is why one of the most courageous examples of pan-African co-operation since AfCFTA was signed is being watched so closely by observers on and off the African continent: the cocoa floor-price mechanism.

SFA was in Abidjan last month to learn about new technologies that are helping small cocoa farmers build economic and climate resilience, but found many of our conversations turned quickly to proposals under discussion between the governments of Ghana and Côte d’Ivoire. Earlier this year, Accra and Abidjan proposed a common floor-price for the cocoa beans they grow and export. The new policy requires chocolate companies to pay $2,600 per tonne from next year to obtain access to Ghanaian and Ivorian beans. Currently, the two countries provide as much as 65% of the world’s cocoa, yet UNCTAD estimates suggest that farmers receive just 6.6% of the total value added to each tonne of cocoa beans sold.

This disparity is nothing new. But Ghana and Côte d’Ivoire’s efforts to ensure fairness for their cocoa growers have intensified recently as economic pressures are exaggerated by climate change, market volatility and consumer demand. With small growers in the two countries bearing the brunt of any volatility, the common floor-price proposals represent one of the first acts of pan-African co-operation under the new agreement, with commodity-based solidarity trumpingregional competition.

The proposal is not without its critics. Concerns have already been expressed from international buyers that the policy places the entirety of risk on their shoulders in the case of a major drop in prices; likewise, over-regulation of the sector in West Africa could see buyers take their crucial purchasing power elsewhere. Implementation is regularly the undoing of ambitious policies, and it is true that neither the practicalities of how the floor-price mechanism will work, nor the tangible benefits for small growers, have yet to be expanded upon adequately. The confusion has seen talks between private-sector cocoa players and the Government falter once already, and ahead of Presidential elections in both countries next year, incumbents will be keen to increase economic activity, not stifle it.

So, would a U-turn on this policy look like pragmatism or weakness? If an agreement cannot be reached or if cocoa purchasers turn to new markets, the ensuing brinksmanship will raise the temptation for one or both Governments to scrap the floor-price altogether and return to the status-quo. On the other hand, if the AfCFTA is to be a success it will not be through isolationism nor undue deference to sluggish foreign economic powers. It will be Governments standing up for their products and the people who grow them. The floor-price is daring, ambitious and still too light on detail, but presents an idea of a new relationship that could define future export dynamics in the developing world if successful. Already, cocoa growers in Latin America are pursuing their own version of the floor-price mechanism following the attention proposed reforms in West Africa have received.

Of course, AfCFTA’s proof of concept does not ride solely on the success of the cocoa floor price. But if the bloc’s future relies on commitment to long-term growth ahead of short-sighted political point-scoring, then finding a compromise between the needs of producers and the interests of buyers will be essential. This will rely on dialogue and compromise, which matters far more in the long run than whichever mechanism is ultimately agreed upon as the most effective route to fair cocoa prices. What can be celebrated is the collaboration between Ghana and Côte d’Ivoire, which signals a refreshing shift in how neighbouring Governments can work together to balance domestic needs with investor confidence. An openness to working together across shared interests offers an important first step to redistributing economic power across the continent. 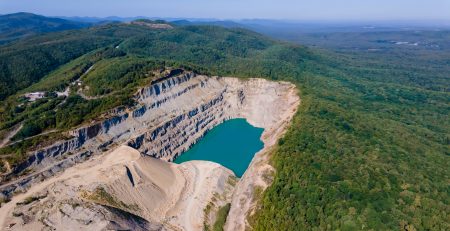 SFA Insights: How much does a smart phone really cost? 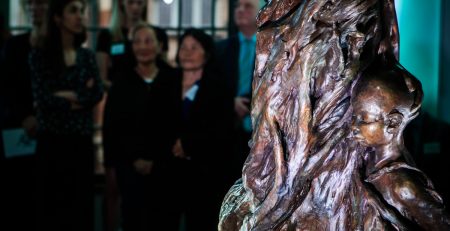 In some instances our work in emerging markets meets our work... read more 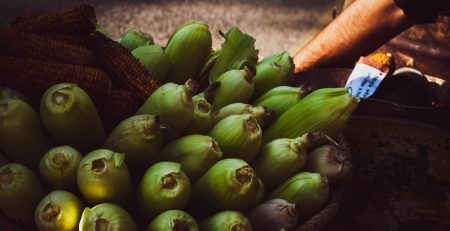 COVID-19 has shed light on the fragility of many of the... read more 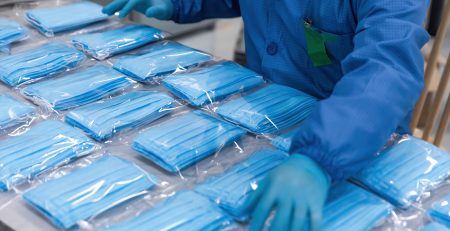 You’ll have read about the fake news bubble around the COVID-19... read more